Martinair Cargo is a specialized full-freighter airline, serving a worldwide network from its home base at Schiphol.

KLM Royal Dutch Airlines became the sole shareholder of Martinair Holland NV with effect from December 31, 2008. After more than 50 years, Martinair terminated its passenger operations at the end of 2011 and has since focused solely on its airfreight business. From then on, Air France-KLM Cargo and Martinair Cargo began cooperating closely, integrating all their commercial activities within AIR FRANCE KLM MARTINAIR Cargo.

AIR FRANCE KLM MARTINAIR Cargo is the specialized airfreight business of the Air France KLM Group, offering customers a worldwide network from both the Paris Charles de Gaulle and Amsterdam Airport Schiphol hubs. The full-freighter flights from Schiphol (both scheduled and chartered) are operated by Martinair Cargo. 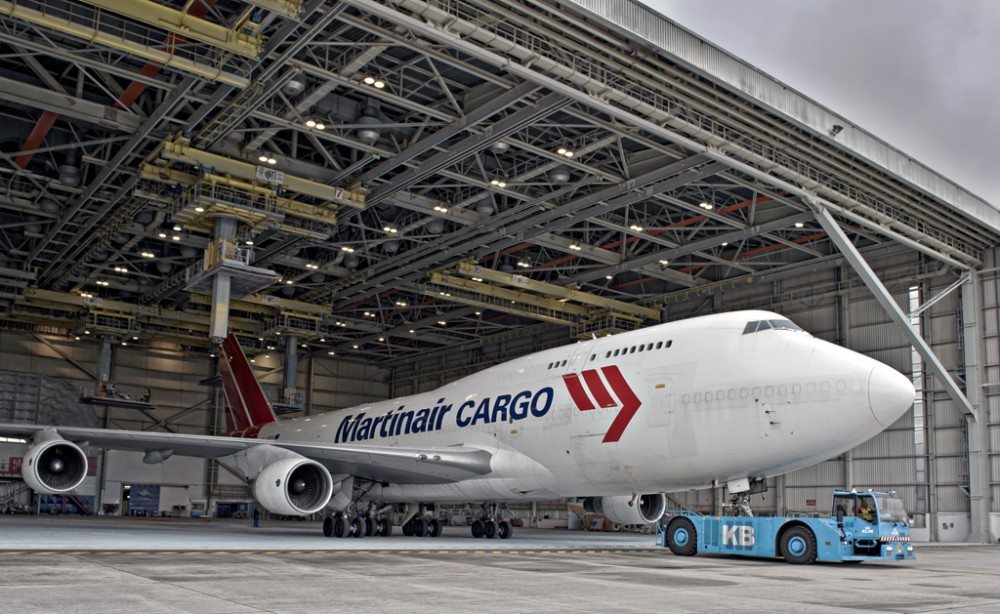 Having flown for more than three years in the special ‘Safari Connection’ livery our Boeing 747-400BCF, registration PH-MPS, is wearing again her distinctive and original Martinair colors. 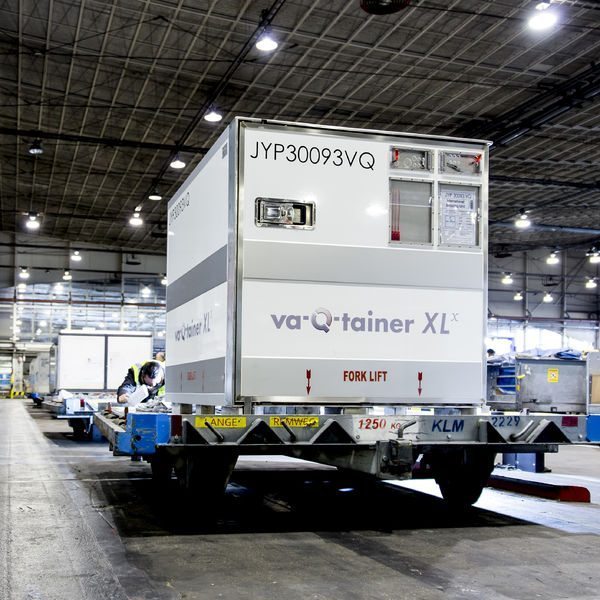 It is hard to escape the word “innovation” today. In the pharmaceutical industry, the continuous creation of new, innovative products and processes is considered to have the highest, strategic relevance. 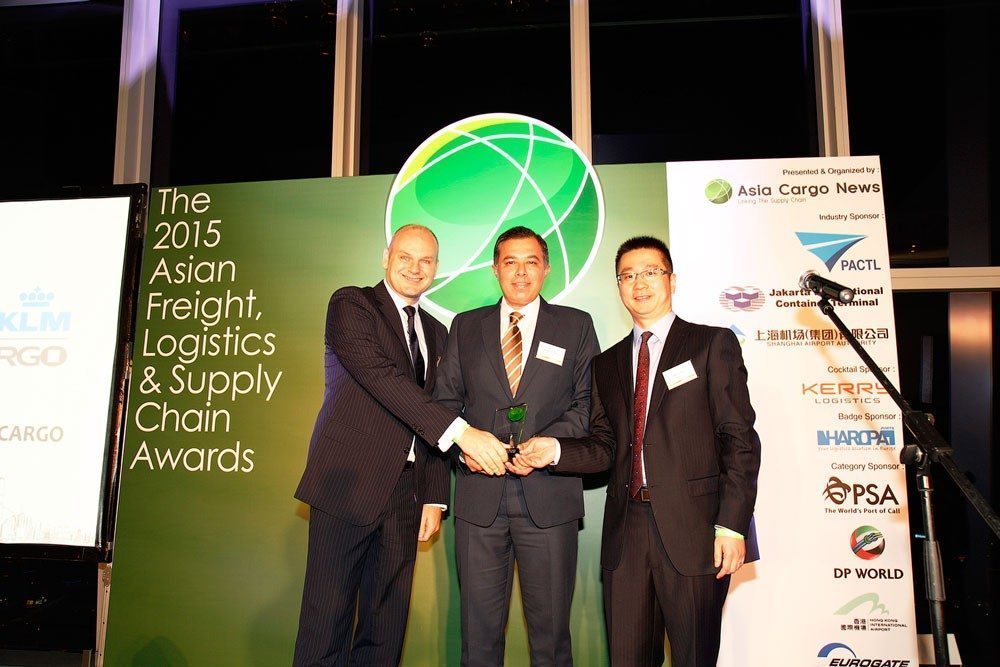 Thanks for your appreciation!

At the 2015 edition of the Asian Freight, Logistics and Supply Chain (AFLAS) Awards, AIR FRANCE KLM MARTINAIR Cargo was presented with the award for Best Air Cargo Carrier – Europe. 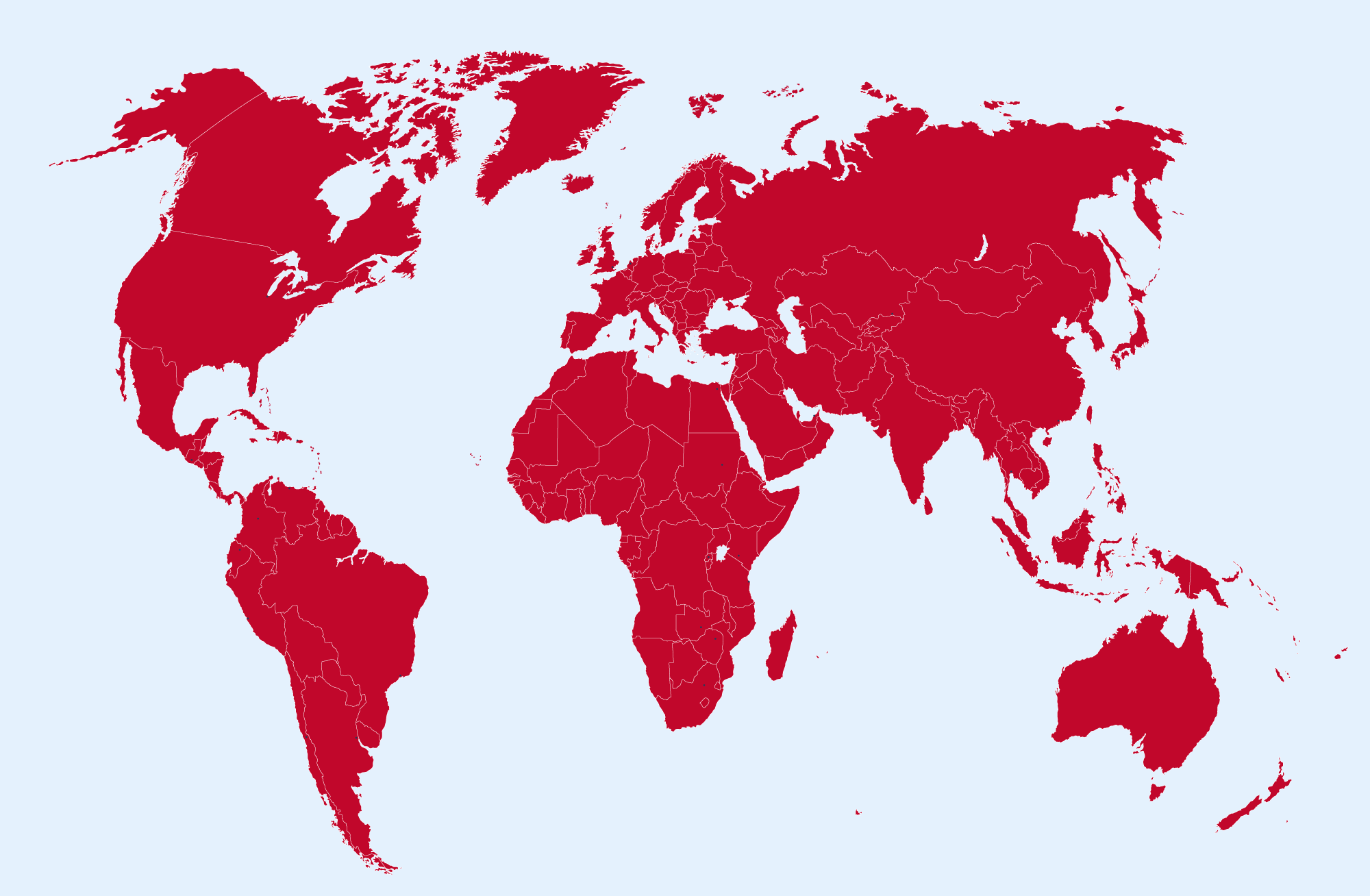 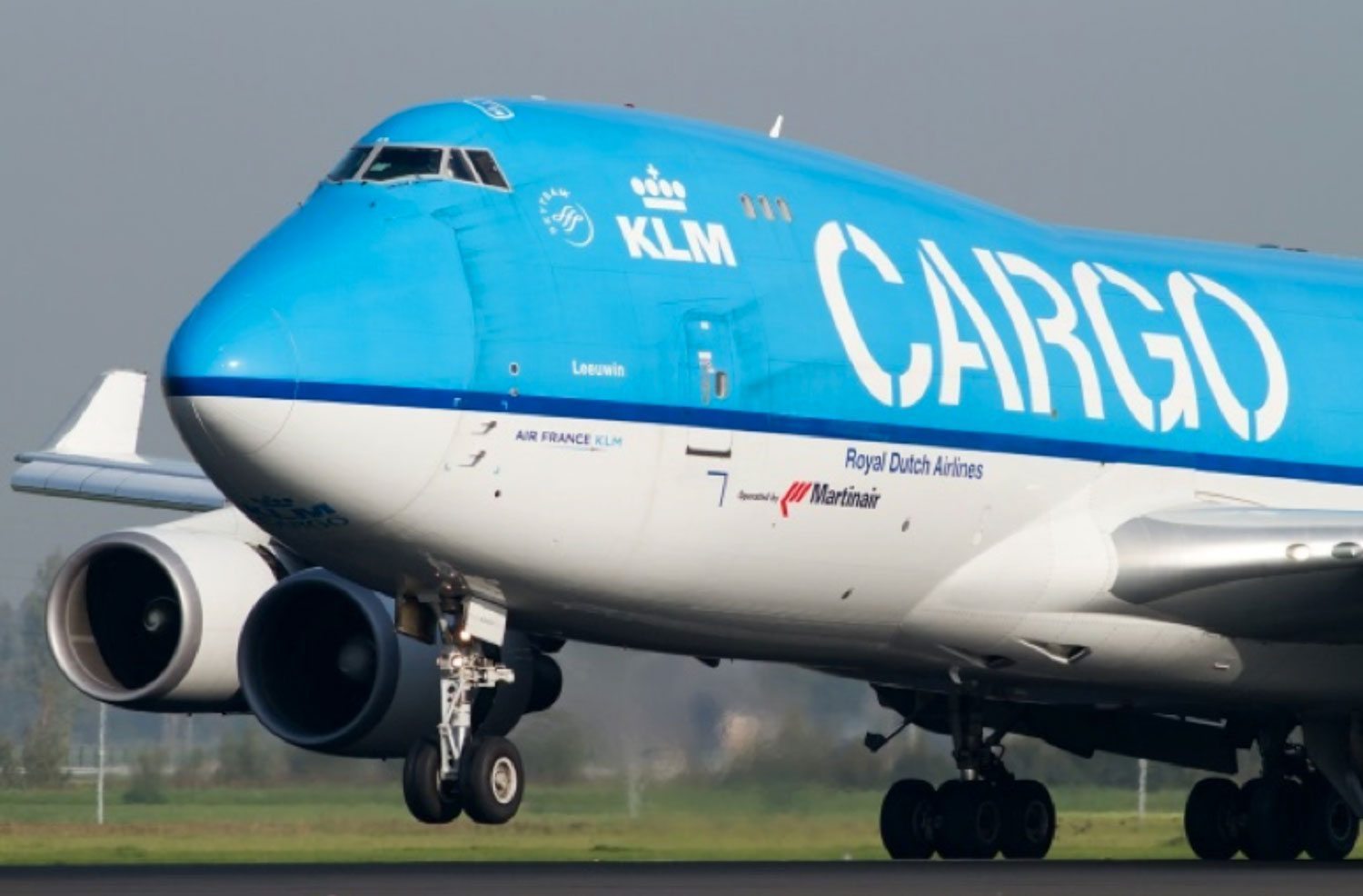 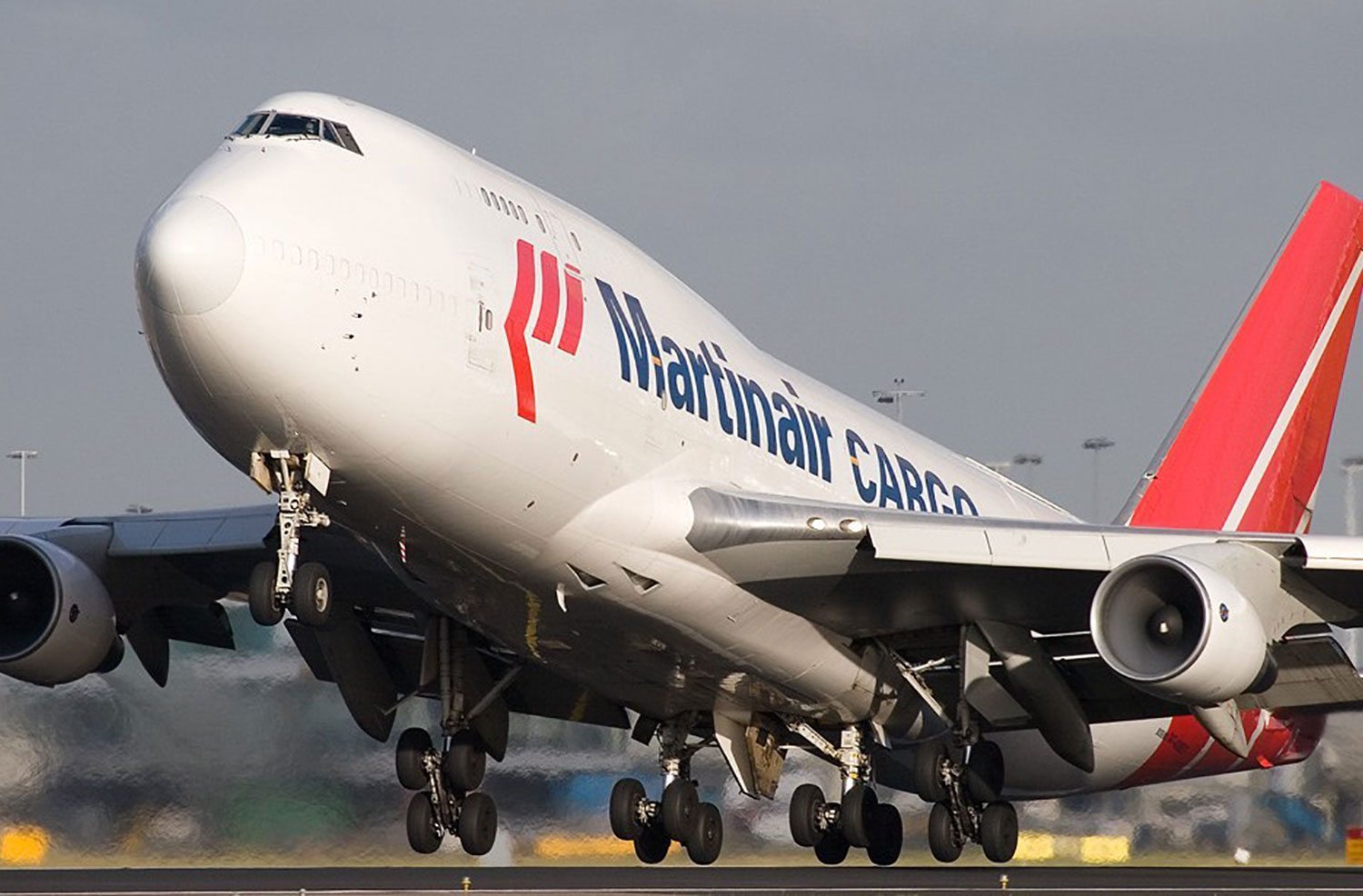